Finding a bank is one of the biggest challenges facing cannabis businesses. At the root of this problem is the federal illegality. Banks are loath to work with marijuana businesses even if they’re in legal states because they don’t want to be accused of money-laundering by the government. As a result, many businesses are forced to operate as cash-only enterprises, rendering them prime targets for crime.

It’s a maddening catch-22 situation whose only resolution seems to be legalizing marijuana on a federal level. As more states continue to permit medical or recreational pot, combined with the latest Gallup poll finding that a majority of Americans support legalization, the government seems increasingly out of sync with public sentiment. 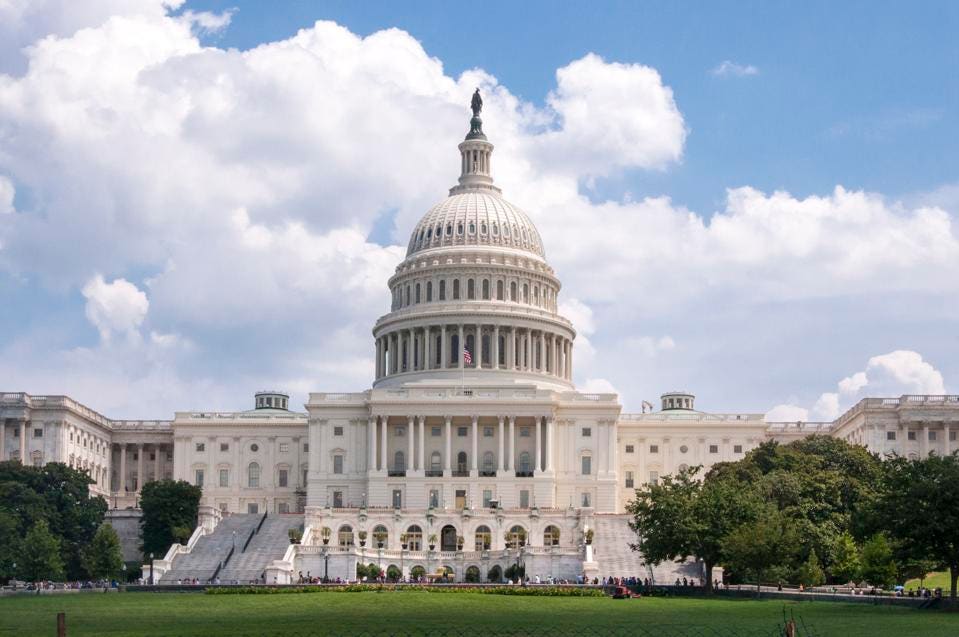 Yet another bill has been introduced in Congress to reform the marijuana banking laws in the U.S. But is this a doomed measure given the federal illegality? (Getty)GETTY

With so much potential profit on the line—the latest estimates from marijuana researchers The ArcView Group and BDS Analytics, projects $22.2 billion for both the recreational and medical markets by 2022—it’s no surprise that banking, government and industry representatives are clamoring to remedy this impossible situation. Recently they floated a proposal “that would allow pot businesses to access loans, lines of credit and other banking services, while sheltering financial institutions from prosecution for handling pot-linked money,” reported the Associated Press.

At a congressional hearing, Gregory S. Deckard of the Independent Community Bankers of America, a trade group for small U.S. banks, spoke of the danger cannabis businesses face as a result of banks refusing to work with them while California State Treasurer Fiona Ma trumpeted the proposal as a necessary measure for a booming industry.

But as AP reported, some lawmakers, like U.S. Rep. Blaine Luetkemeyer (R-Missouri), expressed their reservations. “We are putting the cart before the horse,” said Luetkemeyer as he stated that the banking legislation would create confusion amid the federal illegality. The lawmaker cited as an example the difficulty banks would encounter when it comes to differentiating legal cannabis businesses from illicit ones.

This is not the first time proposed legislation to reform the marijuana banking laws has been introduced in Congress and based on precedent, it will most likely not be the last. As with the case of the previous measures, this bill will probably raise much heated discussion for a while before fading into oblivion. The only real answer to this problem is a simple one—federal legalization. For that to happen, the administration and those occupying seats of power, will have to undergo a radical overhaul in their attitudes toward marijuana. 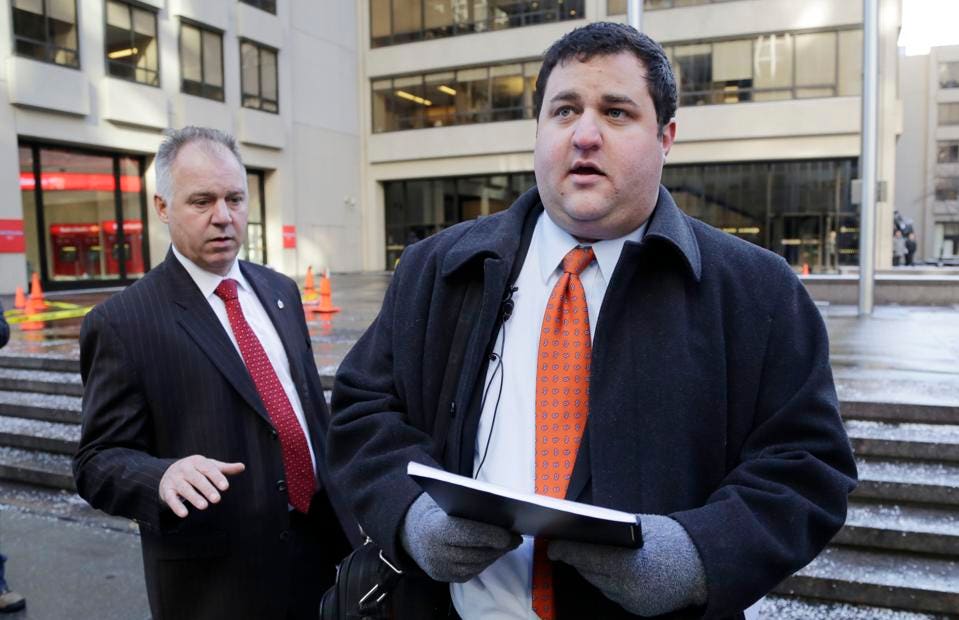 Currently, the best banking options accessible to cannabis businesses in legal states are credit unions and/or smaller, less institutional banks. But even these options are not guaranteed.

As Mazon Tvert, a leading marijuana rights activist told me when I interviewed him last summer, the banking problem is a formidable hurdle for the legal cannabis industry.  At the time, Tvert, the communications director of the Marijuana Policy Project, a nonprofit focused on cannabis policy reform, was especially bullish about a bipartisan measure dubbed the “States Act,” which had been introduced into the House of Representatives by U.S. Senator Elizabeth Warren (D-Massachusetts) and U.S. Senator Cory Gardner (R-Colorado).  If passed, the measure would mean that “transactions happening in the state level would be considered lawful transactions under the federal law as long as the business was in compliance with the state law,” explained Tvert. And that would provide a safe harbor for the banks to work with the industry and not be punished by the feds as a result.

Tvert was realistic about the bill’s chances of ever being passed into law. “Unfortunately, it’s one of many issues that is falling victim to the gridlock we see in Congress,” he said. “Banks want assurance. Many of them want it in statute—not just in policy enforcement.”

Last December, Sen. Gardner said the proposed legislation did have majority support among his fellow lawmakers but so far there’s been radio silence about it. Translated into the vernacular: it’s either languishing on someone’s desk or in bureaucratic limbo. 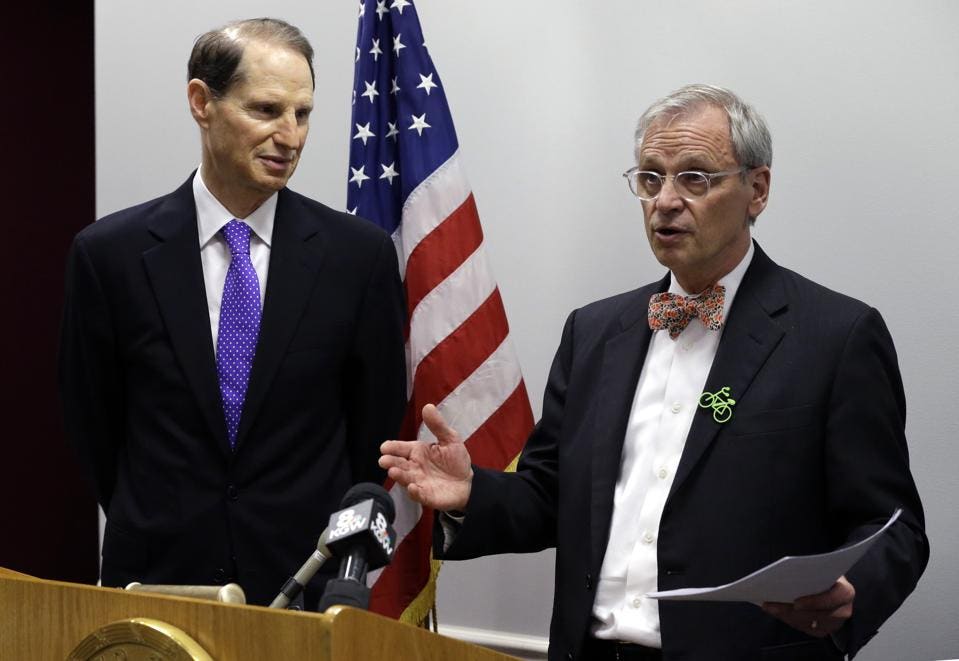