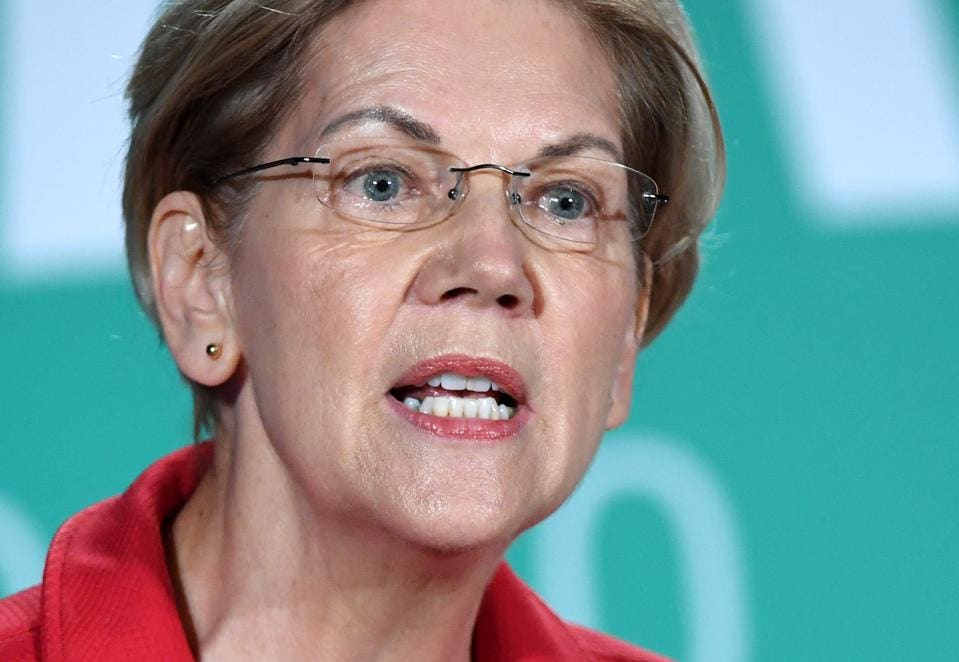 If you read the latest student loan headlines, it seems all your student loans may be cancelled.

Should they really be cancelled?

Here’s what you need to know.

If you have student loan debt, this may sound like a dream come true. However, not everyone may agree. Here’s what proponents and opponents believe.

The 2020 presidential candidates and legislators alike from both major political parties will continue to debate the student loan issue. Some 2020 presidential candidates have weighed in on the future of higher education, how to manage growing student loan debt, and how to pay off student loans faster. Candidates including President Donald Trump, Mayor Pete Buttigieg (D-IN), U.S. Senator Kamala Harris (D-CA), U.S. Senator Kirsten Gillibrand (D-NY) and others have proposed everything from tuition-free college and bankruptcy to student loan refinancing and public service loan forgiveness.