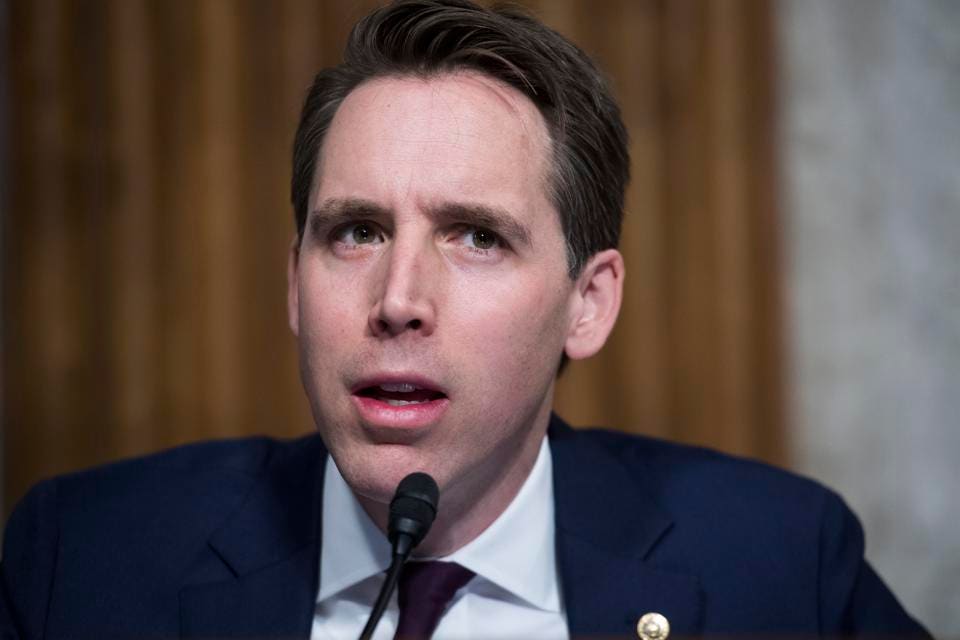 The answer might surprise you. Here’s what you need to know and how this issue affects you.

Some people are able to pay off student loans faster. Others prepay their student loans. However, some end up in default. When you default on your federal student loans, who ultimately bears the cost of those student loans? The answer: the federal government – and ultimately, federal taxpayers like you.

If you default on your student loans, what about the college or university you attended? What’s their financial responsibility? The answer: they don’t have any. If you don’t repay your student loans, then the federal government essentially eats the cost. (However, it’s possible the federal government could de-risk by securitizing these loans and selling them to a third party investor).

Sen. Josh Hawley (R-MO) wants to change that. He will introduce legislation that makes colleges and universities financially responsible if you default on your student loans.

“[American students and workers] shouldn’t have to further enrich colleges by taking on a mountain of debt or mortgage their lives in order to get a good-paying job,” Hawley said. “Yet, we have a system that preferences students who want to attend a four-year college over Americans who want to learn a skill. This system protects higher education institutions that have been padding their endowments with taxpayer money while they raise tuition.”

Colleges and universities will push back on any such legislative proposal. Their argument, among others, could go something like this: We provide a solid education to our students and prepare them to have successful careers. We can’t control whether our alumni ultimately repay their student loans. We also can’t be held financially responsible if our students do not earn enough income to repay student loans that they borrowed.

Hawley supporters will point to the nation’s growing student loan debt issue and the potential risk borne by taxpayers. They’ll highlight the financial disconnect among the three “participants”: the student, the federal government and the educational institution. All three are connected, they’ll argue, but only the student (who bears the burden of student loan debt) and the federal government (who bears the burden of student loan default) are the ones who are financially responsible.