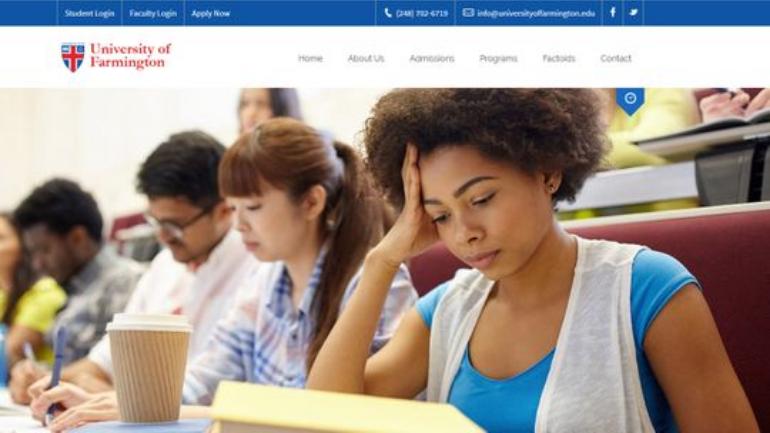 As many as 129 Indian students in the United States of America are fighting a tough legal battle of “pay-to-stay” scam, for being enrolled in a fake university in Detroit’s Farmington Hills. Amid the ongoing administrative detention, at least 30 students from Andhra Pradesh and Telangana have returned back to India.

According to IANS, Telugu organisations, working with these students, have said that returning home was the safest option for the students who were not detained or received notices for violation of immigration laws.

According to the information released by the US Immigration and Customs Enforcement (ICE), 130 students were arrested on Thursday, February 7. Out of these 130 students, 129 were Indians.

This is the first time that such a huge number of Indian students have been arrested.

About 600 foreign students, 90 per cent of them Indians, had enrolled themselves with a fake University of Farmington floated by the US authorities under a sting operation. More than 80 per cent of these students were from the two Telugu states.

While eight students, who worked as recruiters, were arrested, 129 were kept under aadministrative detention at different places.

“Those who had shifted to other universities are safe but there is no problem for others in returning home,” Buchiram Kalapatapu, chief coordinator, Andhra Pradesh Non-Resident Telugu (APNRT) Society, told IANS.

As many as 249,763 Indian students were enrolled in the various American universities in 2017.

Why are Indians heading to the US for studies?

Apart from quality education, Indian students have a number of reasons behind choosing US to pursue higher education.

1. They get a one-year work permit, Optional Practical Training (OPT).

“To stay in the US and work, they took admission in this university for another MS as it lured the students with the offer that they need not attend the classes,” said Buchiram.

2. There are flexible hours to avail classes Curricular Practical Training (CPT) along with internships.

3. They can easily get rid of their bank loan along with a dynamic degree.

Each student had paid $20,000 to $25,000 to enrol in the fake University of Farmington, which recruited students in 26 states across the US.

Ravikumar P. Vemuru, President of APNRT Society, had earlier said that since there was no clear-cut intention by the students to defraud the US government, the maximum punishment they could undergo was deportation.

Indian Consulates are extending a helping the students

APNRT is working with the Indian Embassy to provide legal assistance to all the students. It is working closely with Indian Consulate in Houston.

The officials are working to get a bail for eight students who have been arrested. One of them has already got the bail.