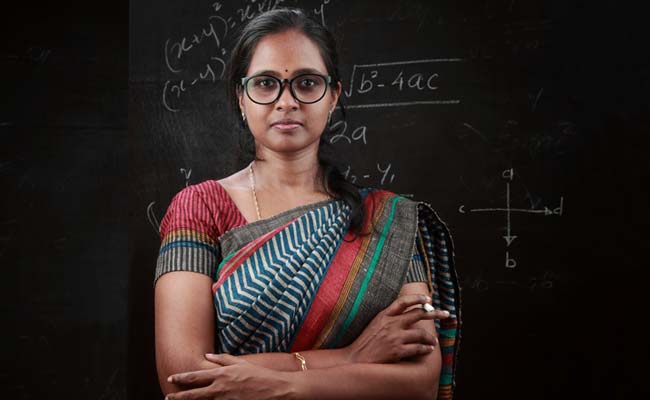 Internshala has launched a campaign, ‘Career (Re)Launch: Internship Fair for Women’, specifically for women who want to re-start their career. As part of this campaign, 12 companies including Godrej Consumer Products, Airtel, Shoppers Stop, and Uber are offering internships in the fields of Content Writing, Business Development, HR, etc. Women can apply to these internships till December 10, and selected women candidates can earn a stipend of INR 5,000 to INR 50,000 per month while doing these internships.

This campaign is a part of Internshala’s initiative ‘Internships for Women’ which brings internships for women who have been out of the workforce to help them (re)start their career.

Currently, only 27% of Indian women are a part of the workforce, and to bridge this gender gap at work, organisations across the country are taking various steps such as introducing work from home, flexible work hours, and maternity leaves.

Internship programs for women is one such popular step which companies have taken up. Internships are of short-term duration and provide flexible working options to women. Further, many companies even offer jobs to women after the successful completion of their internships. On Internshala, more than 3,500 women have found internships and have (re)started their career in the last one year.

“As an internship platform when we realised that internships can be a powerful medium for women to (re)start their career, we were enthused to encourage more and more women to opt for them. But what also lifted our enthusiasm was seeing that companies were very willing to come forward and hire women as interns. Career (Re)Launch is an exciting opportunity for women to (re)start their career with renowned brands and exciting stipend”, says Sarvesh Agrawal, CEO, Internshala.

In Career (Re)Launch, internships are being offered in multiple locations like Bangalore, Mumbai, Gurgaon, Pune, Chennai, and Hyderabad. Some of the opportunities featured are also work-from-home in nature.