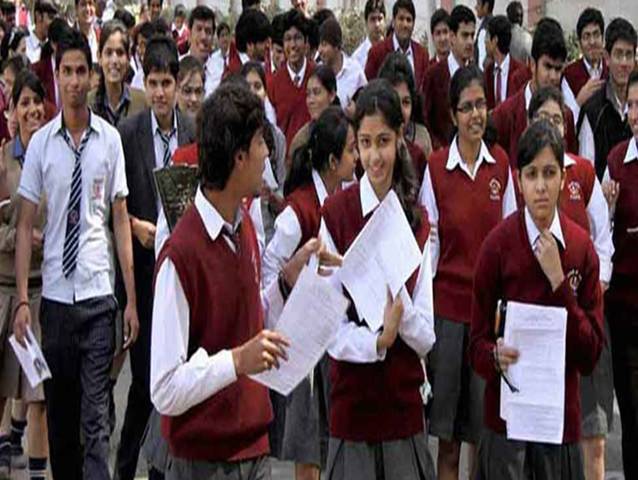 CBSE Exam 2019: The Central Board of Secondary Education concluded the Class 10 and 12 annual examinations on March 29 and April 3, 2019. According to the CBSE, over 31 lakh students appeared for the board examination this year. The highest number of students was seen for the physical education examination (over 7 lakh). However, there were subjects where the turnout of students was less than 10 students across the country.

As per the data released by the CBSE, the subjects least taken included Carnatic Music, Mohiniyattam Dance, Health Centre Management, Theatre Studies, and Library Information Science for class 12. The CBSE also held examinations for language subjects such as Bhutia, Lepcha, Limboo, Tanghkul which has fewer takers.

Only one student appeared for the Human Rights and Theatre Studies in Haryana. Five students from all over India appeared for Library and Information Science and 12 appeared for Philosophy. Ensuring better security, the board sent double encrypted question papers for a total of 15 subjects where the numbers of candidates were fewer and scattered.

As per the official statement by the board, this year, the CBSE also introduced ‘Special Exam Policy’ for students who participated in national, international level sports recognized by the Ministry of Youth Affairs and Sports at ‘mutually convenient dates’. This advantage was availed in 14 cases.

Speaking to the media, the board secretary Anurag Tripati said, “The Class 10, 12 results are likely to be declared between May 13 to 17, 2019. The class 12 results will be announced first, following which the CBSE will declare the class 10 results on the official website.

The evaluation process for the Class 10 and 12 board examinations has begun. The board is set to release the results in advance compared to the previous years.